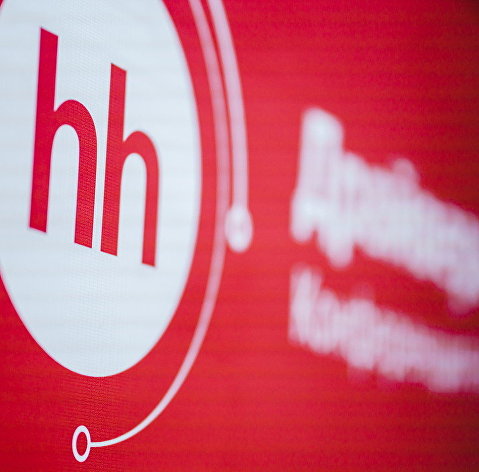 Based on the criteria for the success of graduates in the labor market, the HeadHunter recruiting platform has compiled a rating of universities in several areas of training.

The list of leaders includes partner universities of the SIMATEX company.

In the direction of Medicine, the leading positions are taken by the Moscow State University of Medicine and Dentistry named after Evdokimov, the second and third places are held by the Russian National Research Medical University named after Pirogov, followed by the Sechenov University.

The HeadHunter website ranking shows which university graduates are more competitive in the labor market.

We are proud of our partner universities, which are listed as the leading job platform.